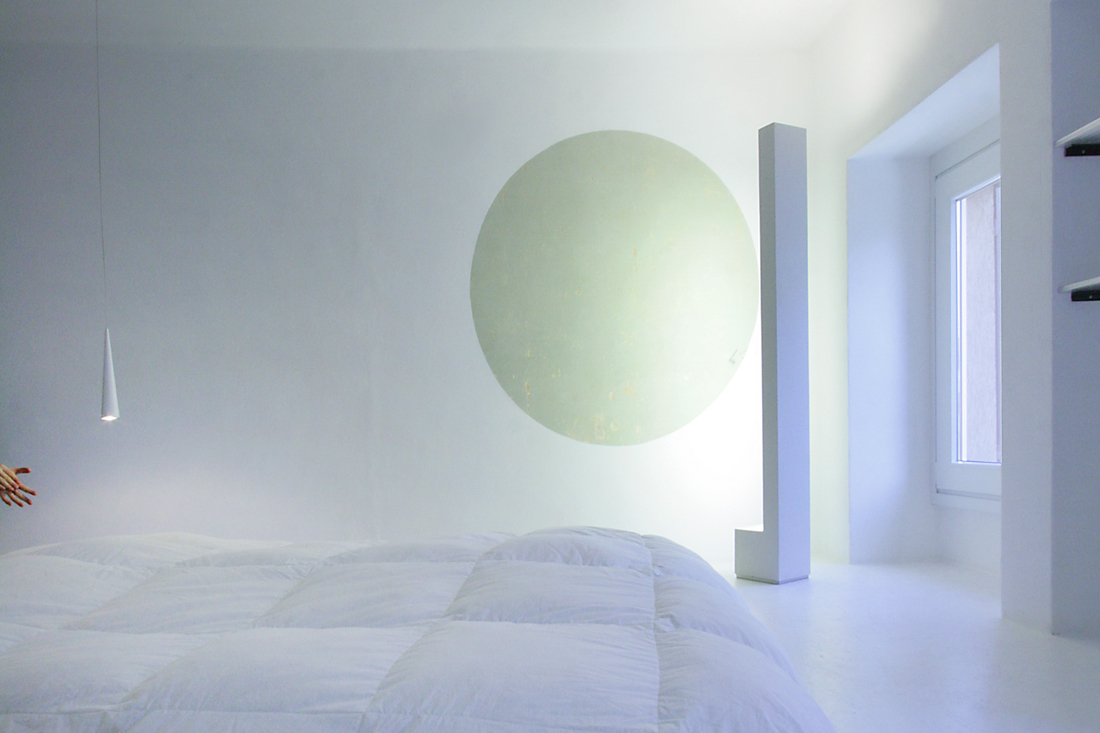 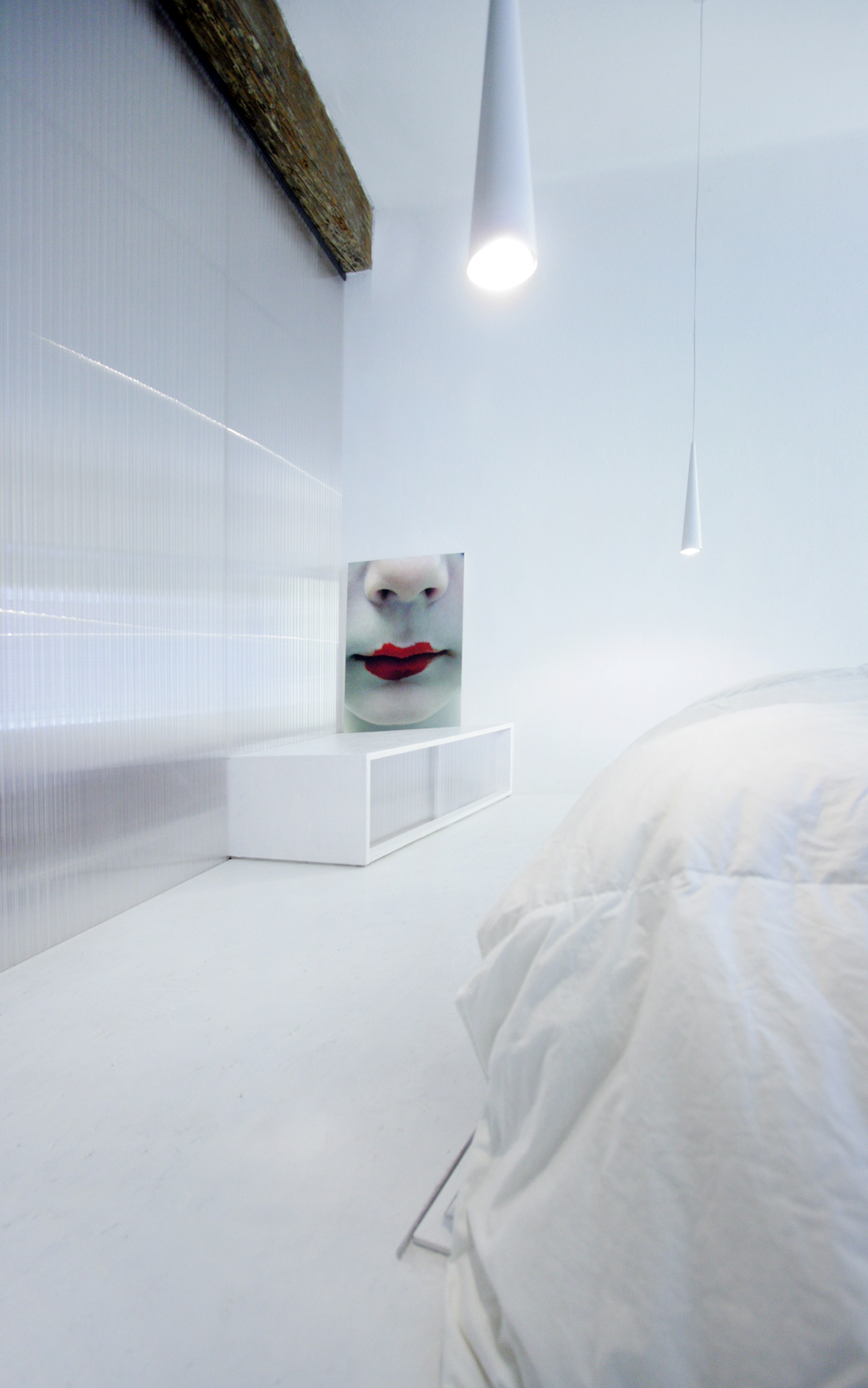 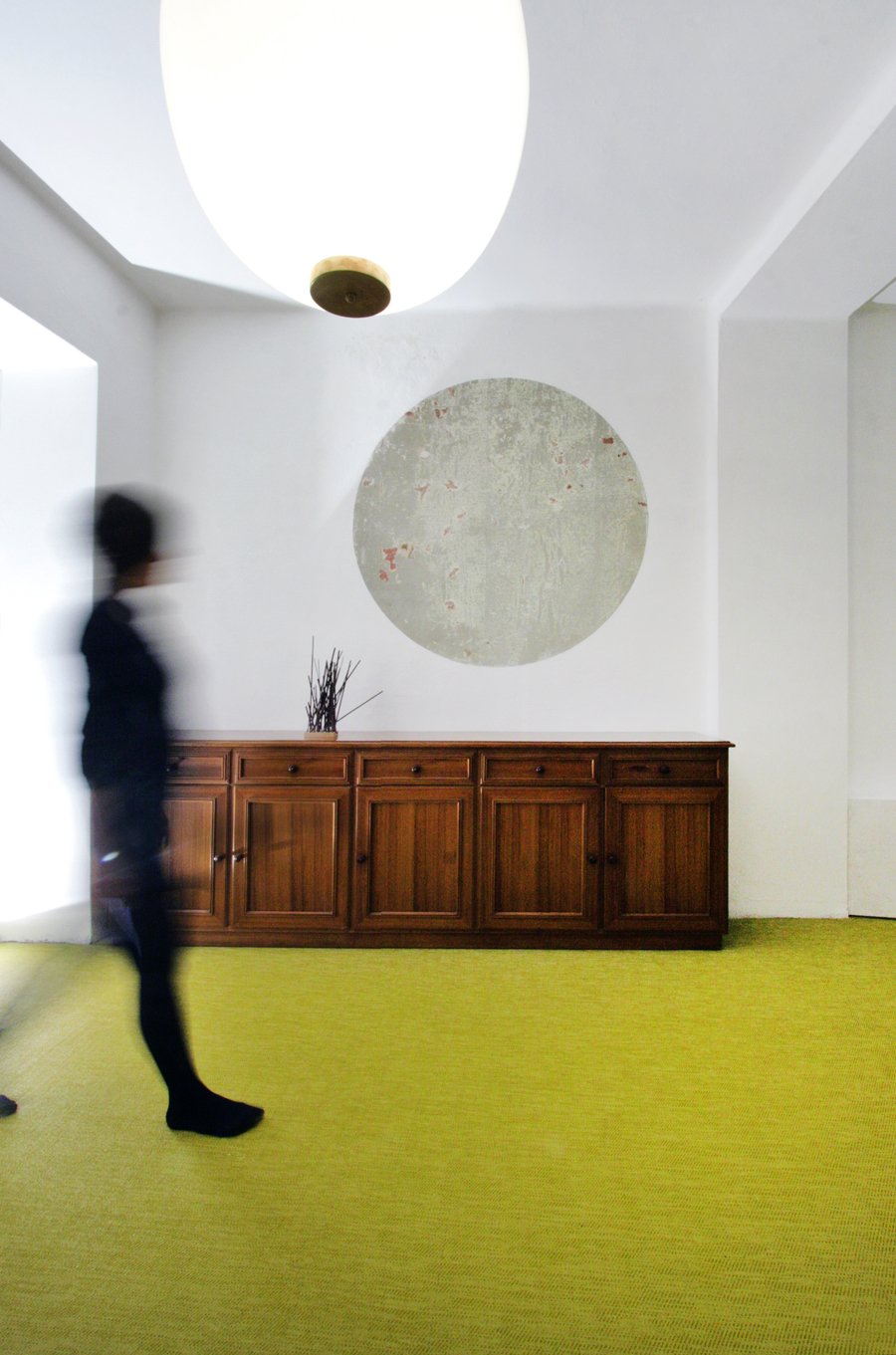 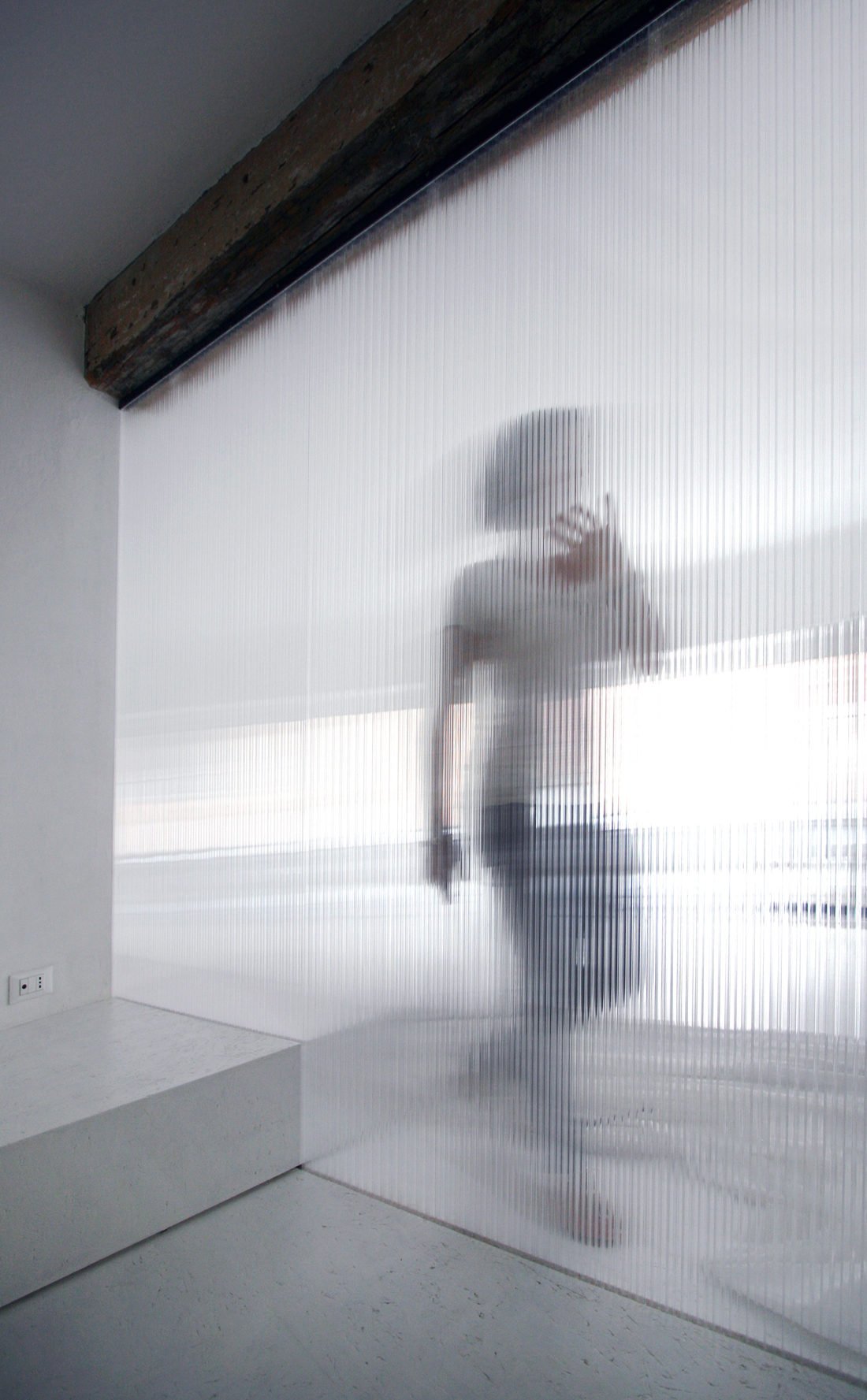 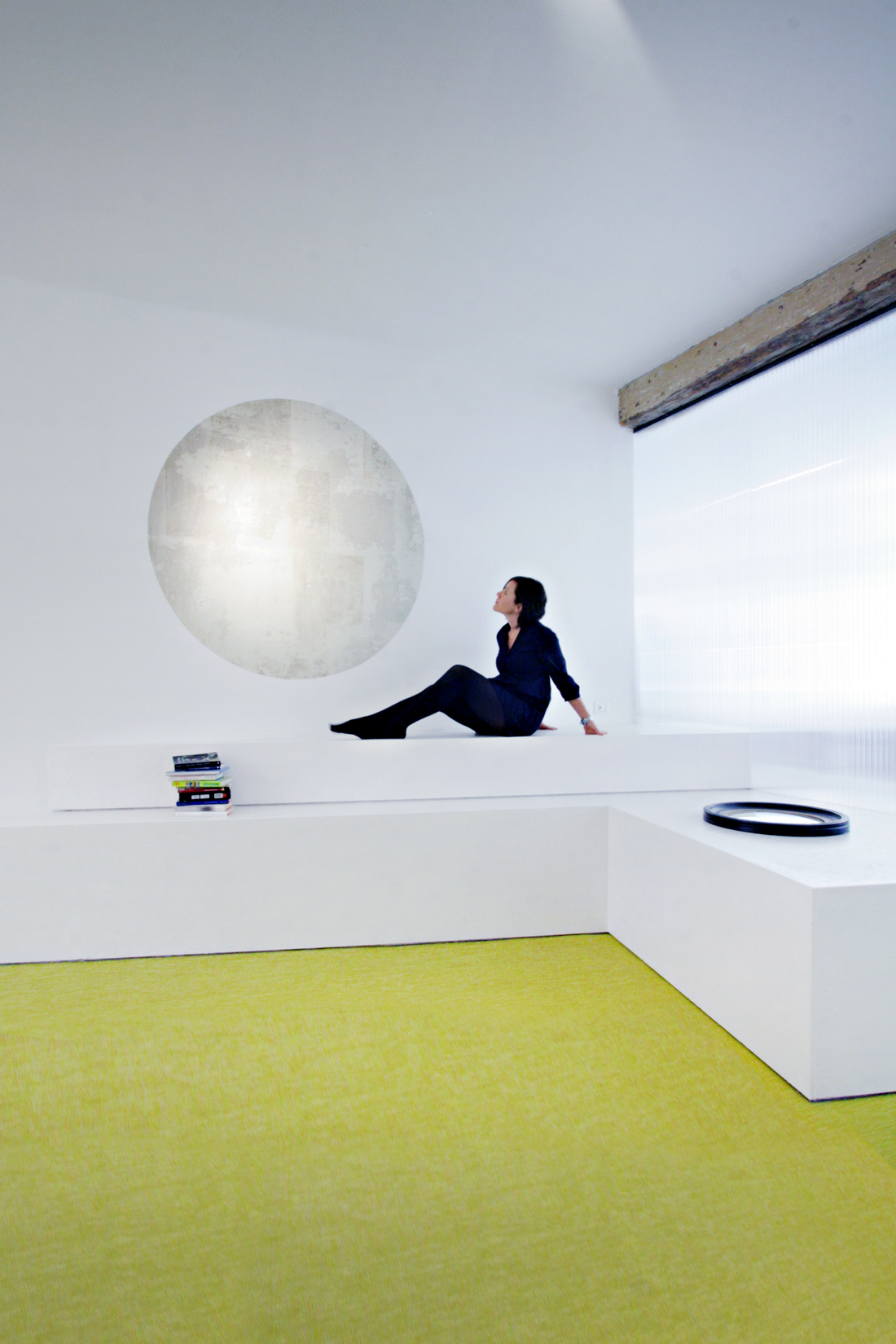 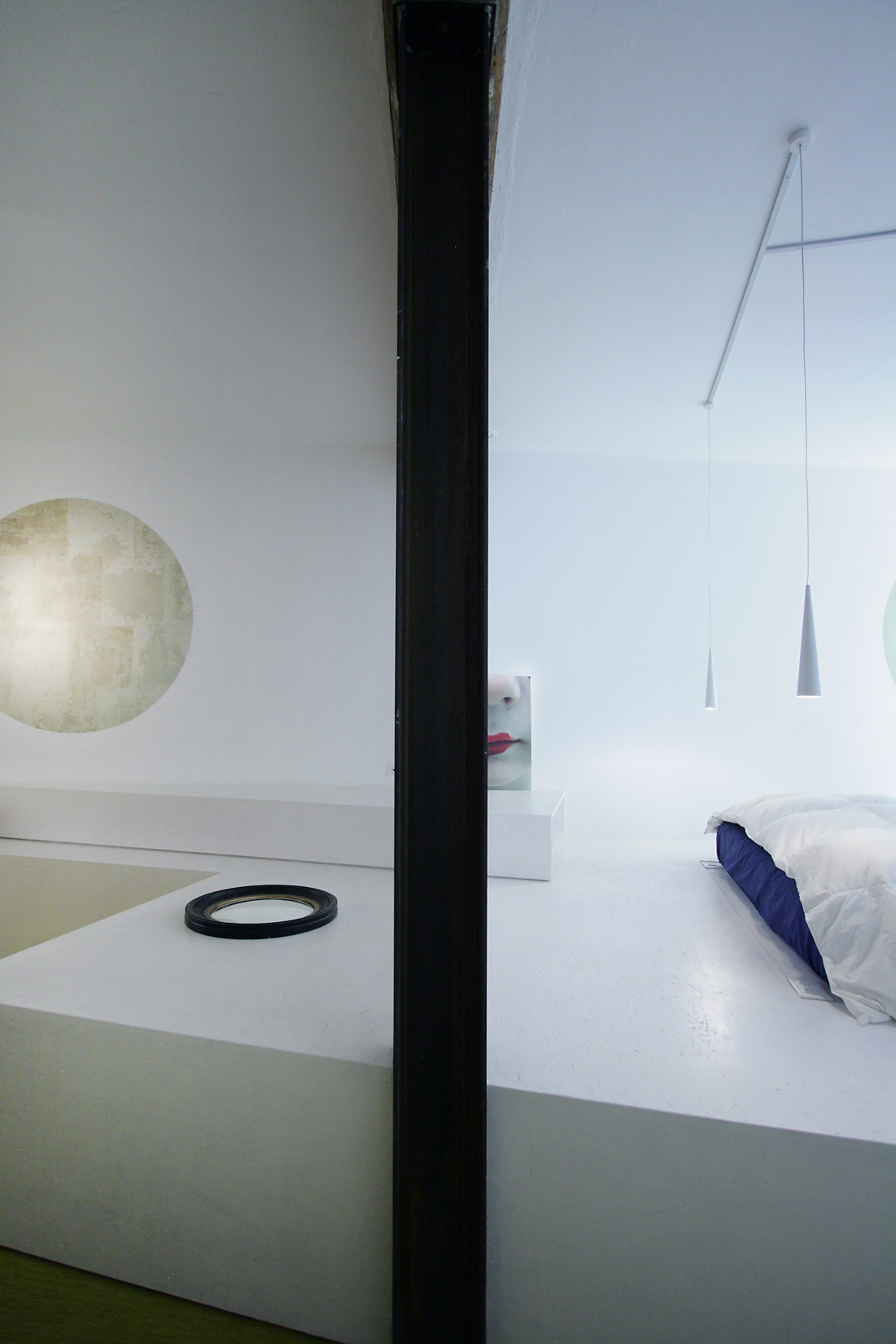 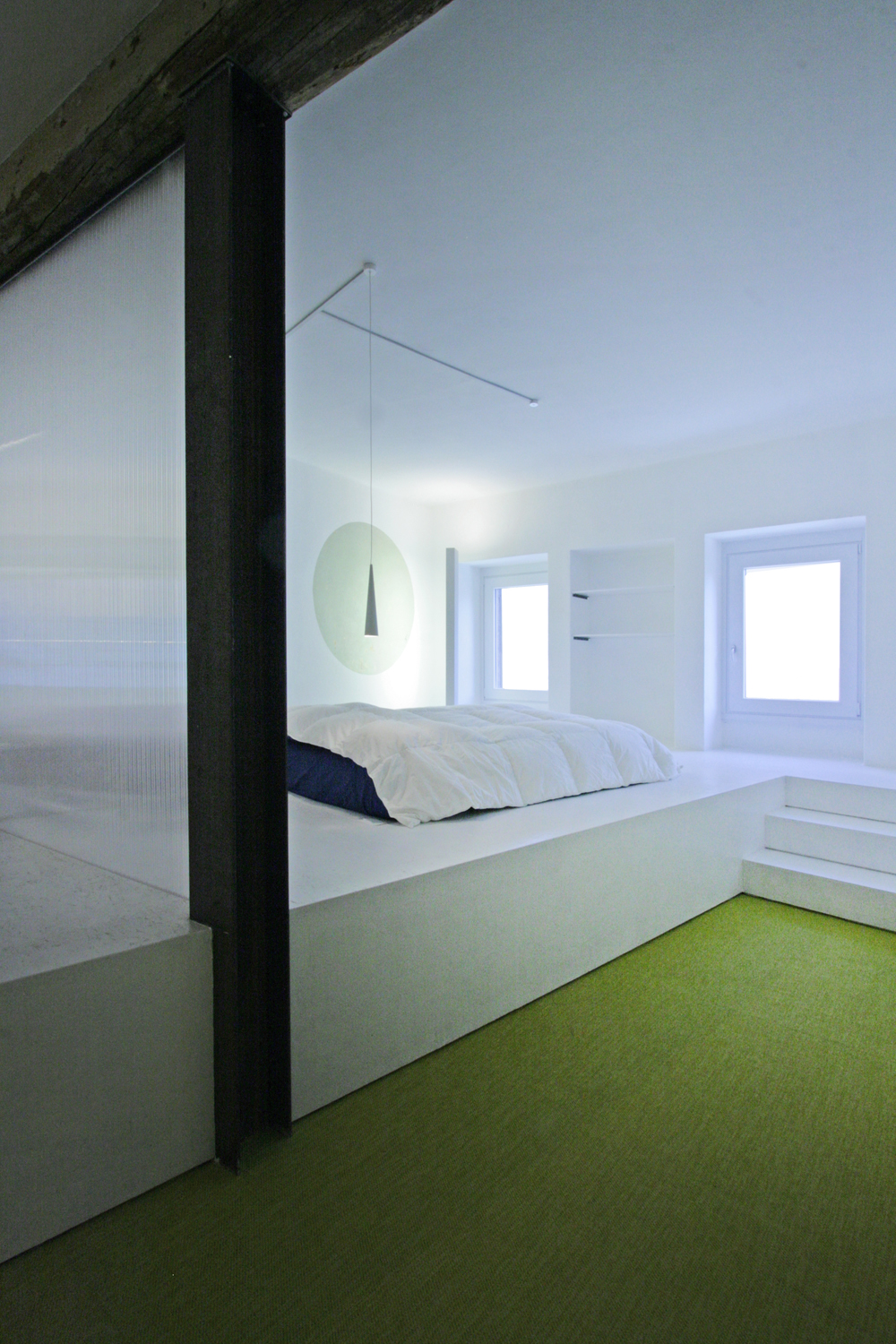 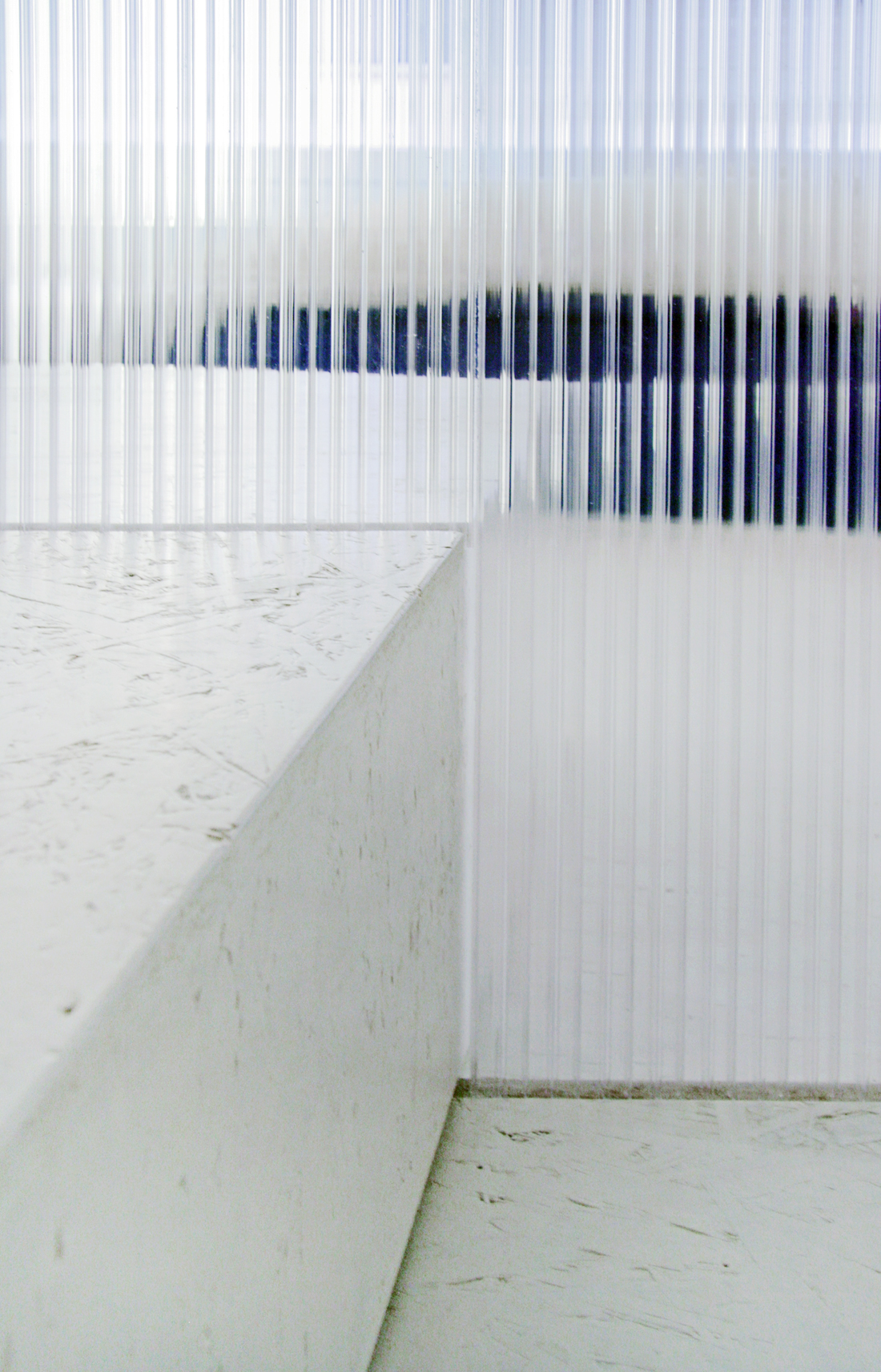 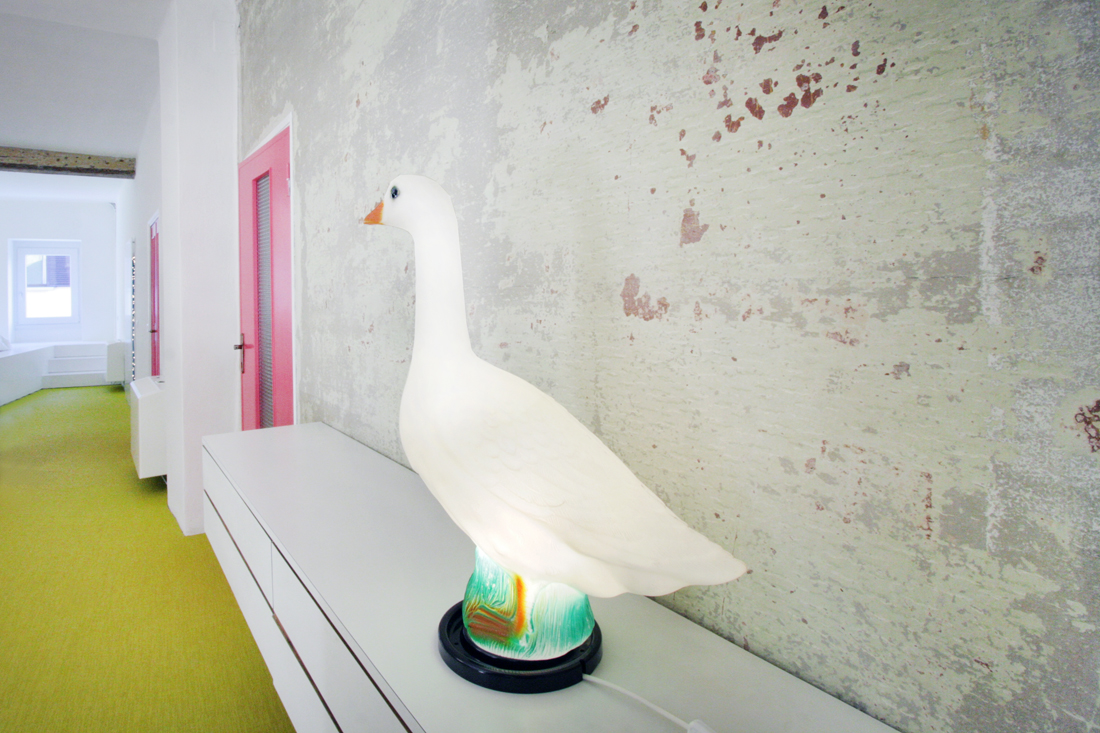 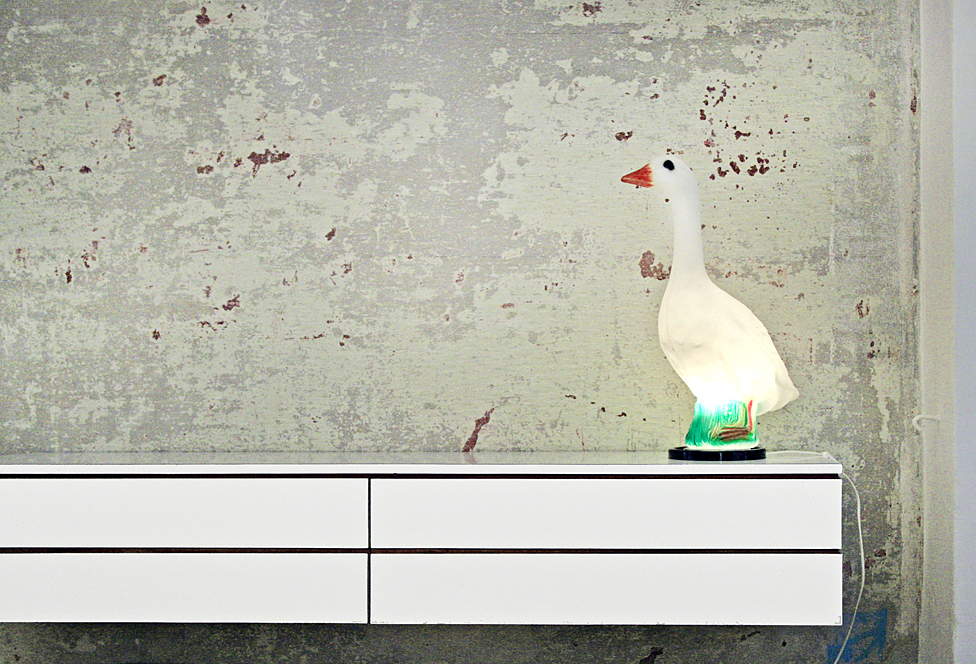 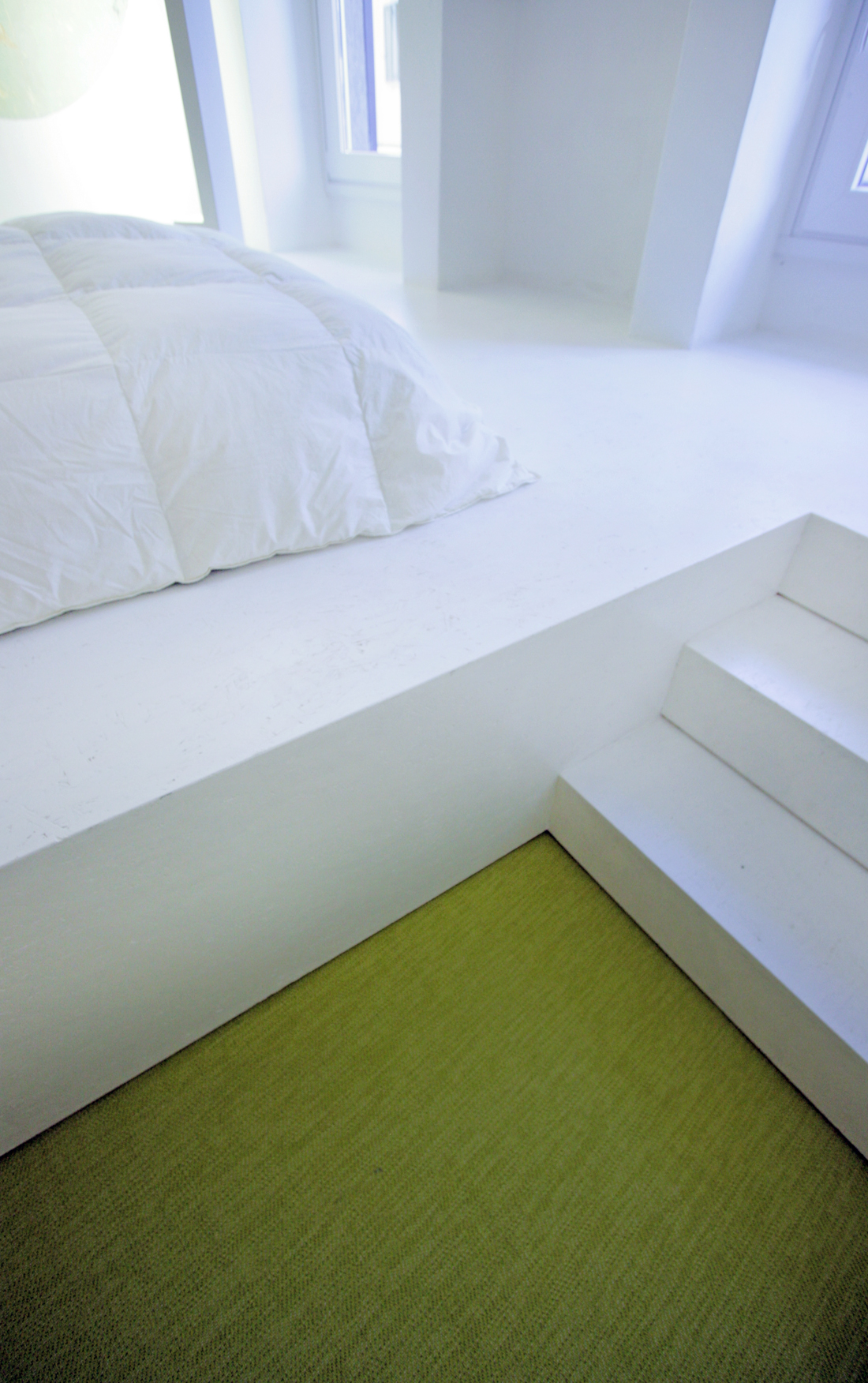 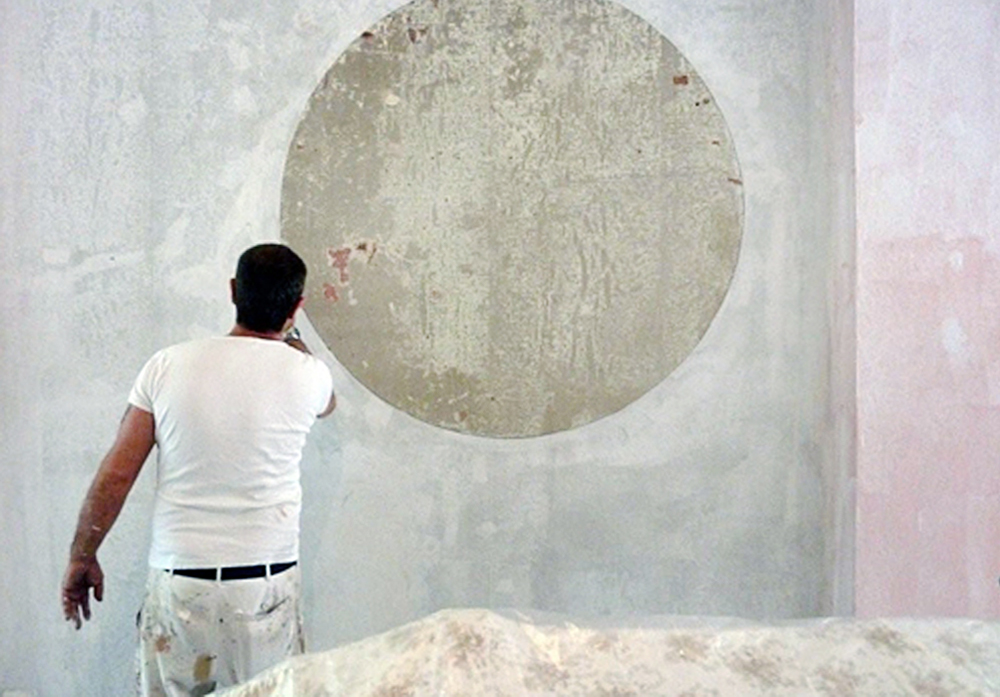 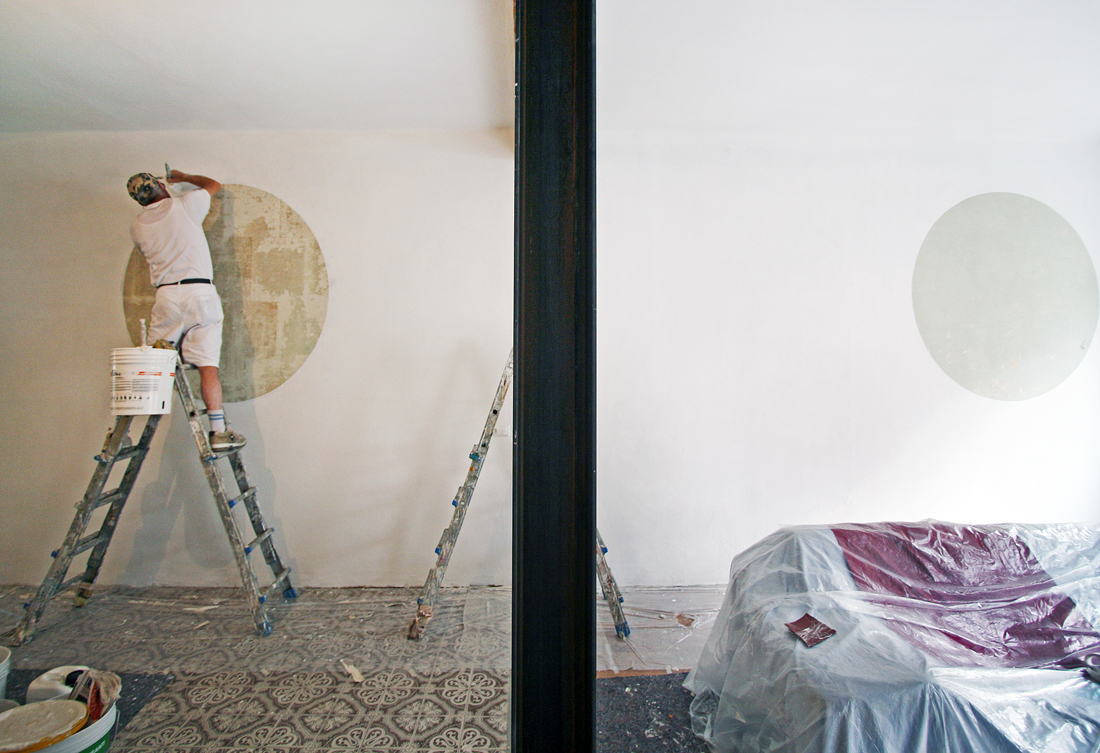 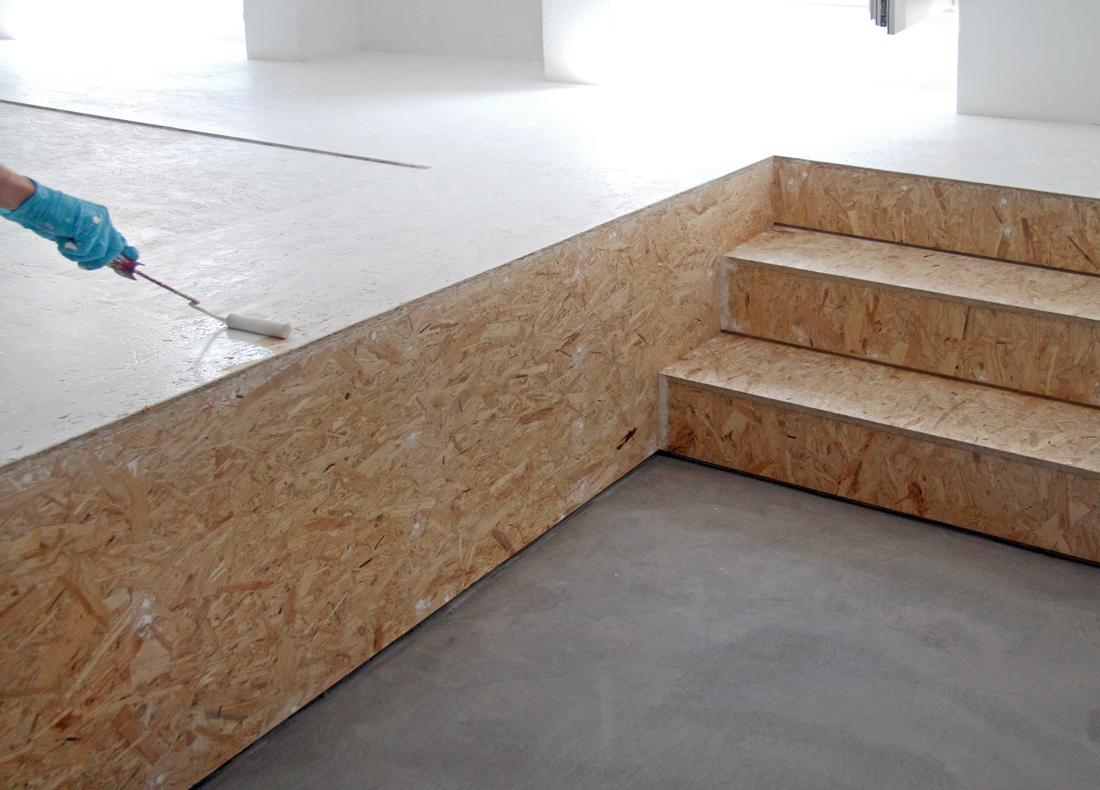 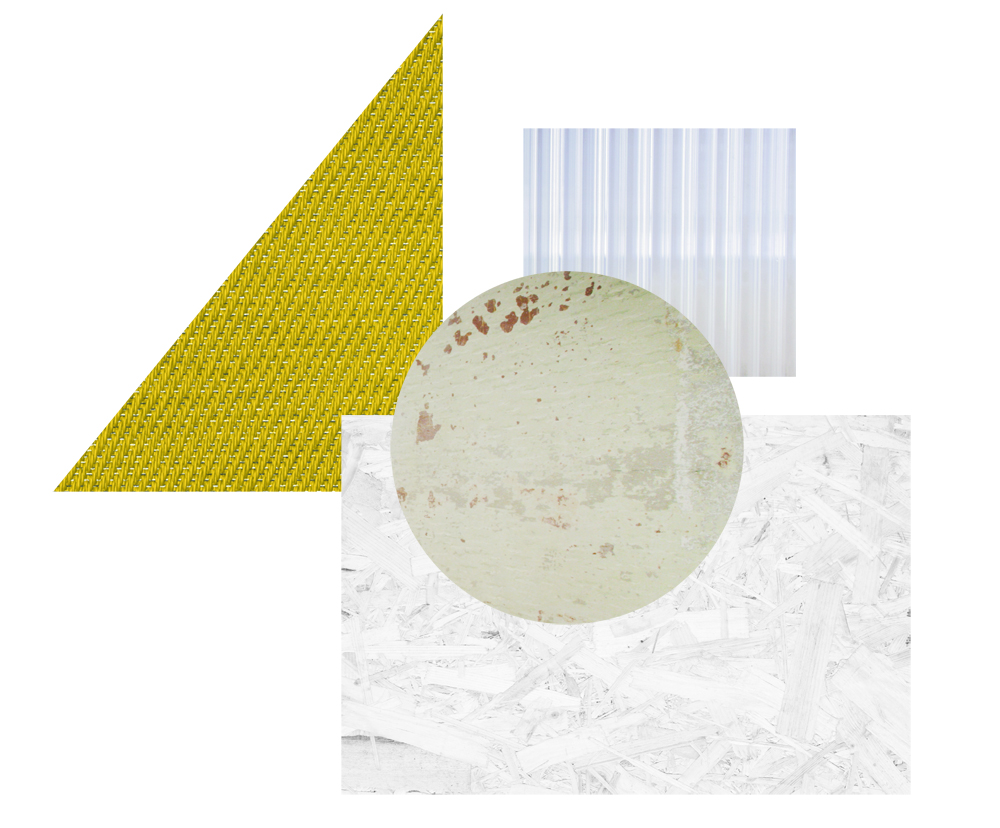 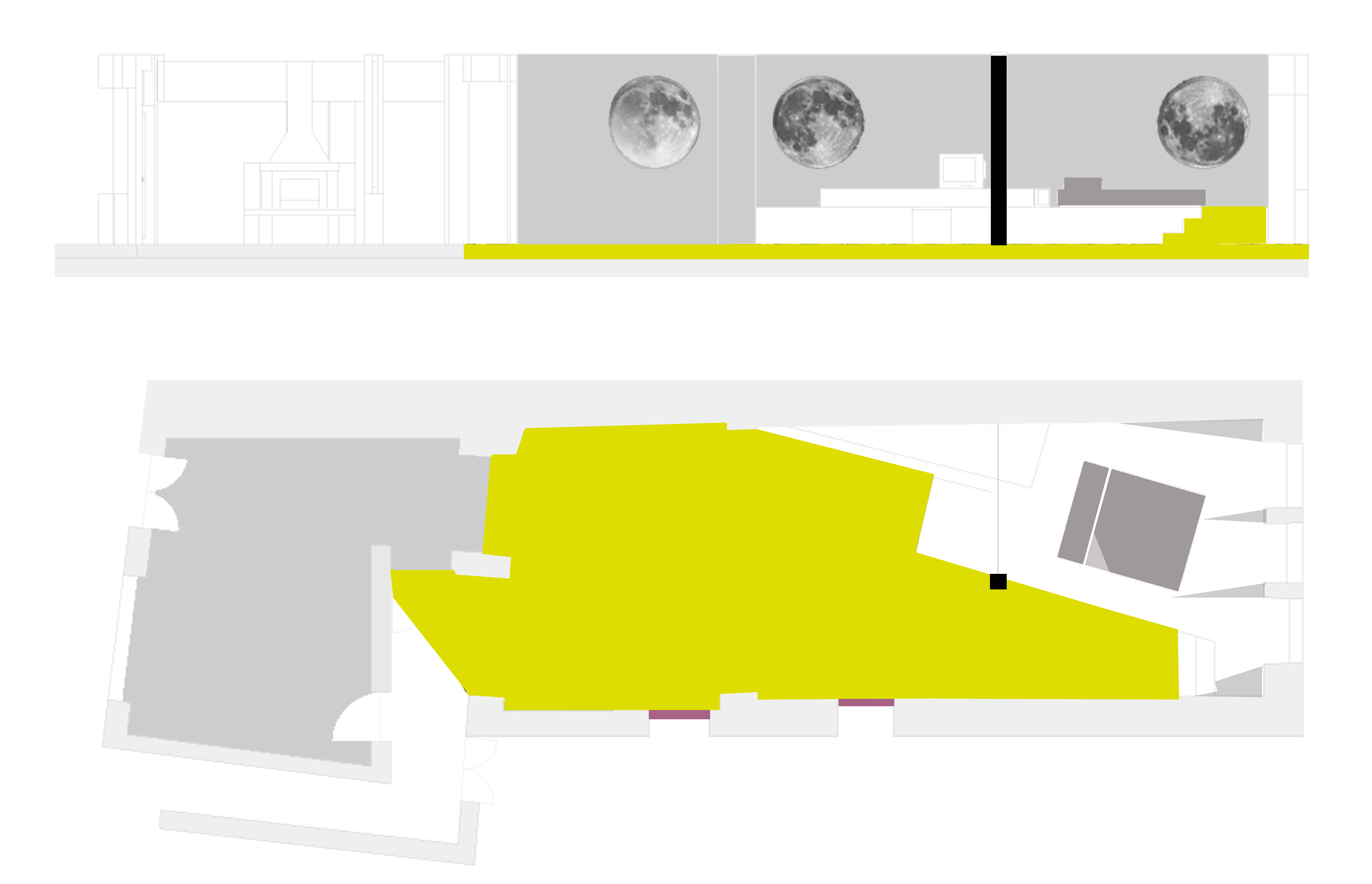 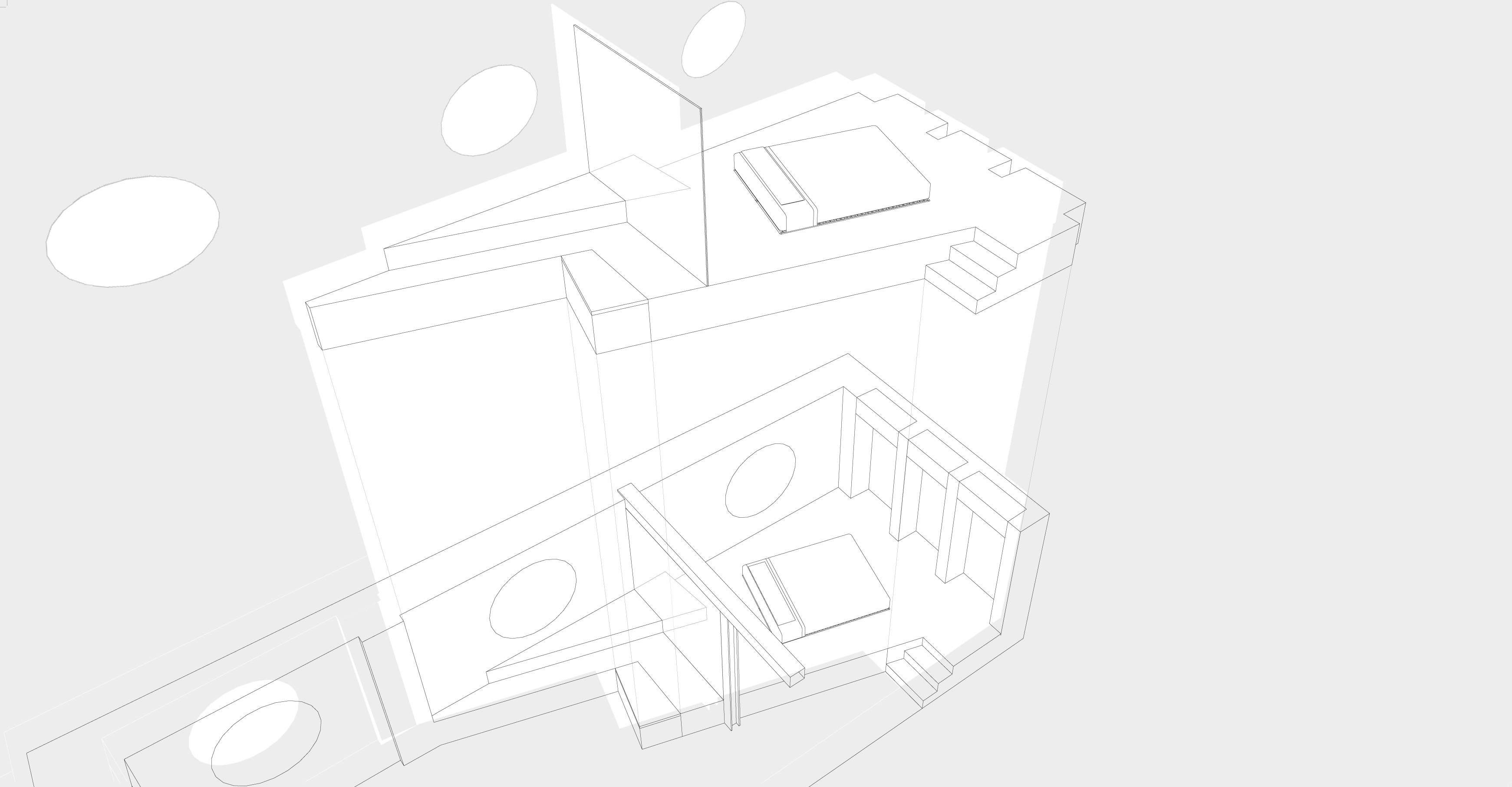 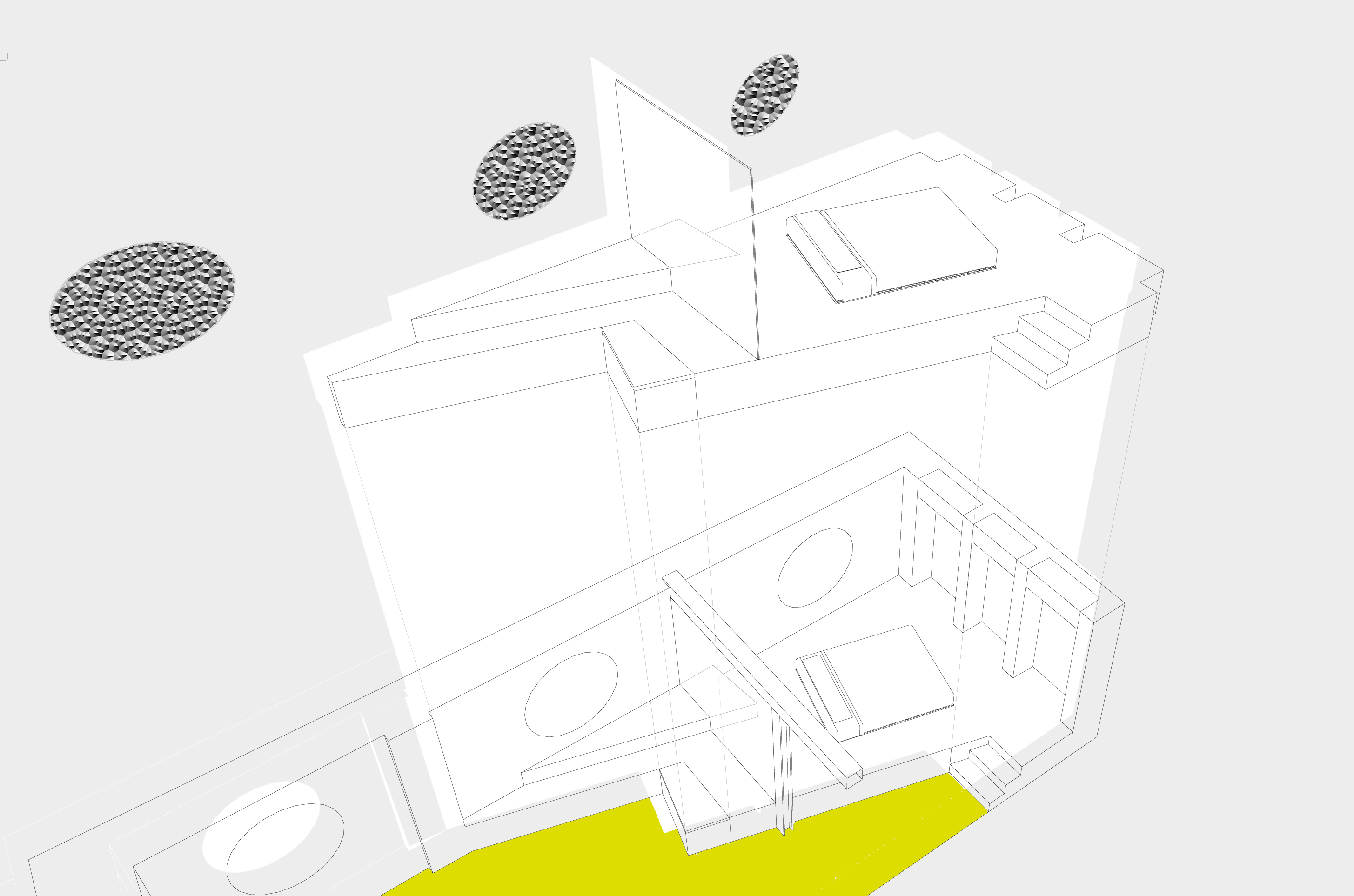 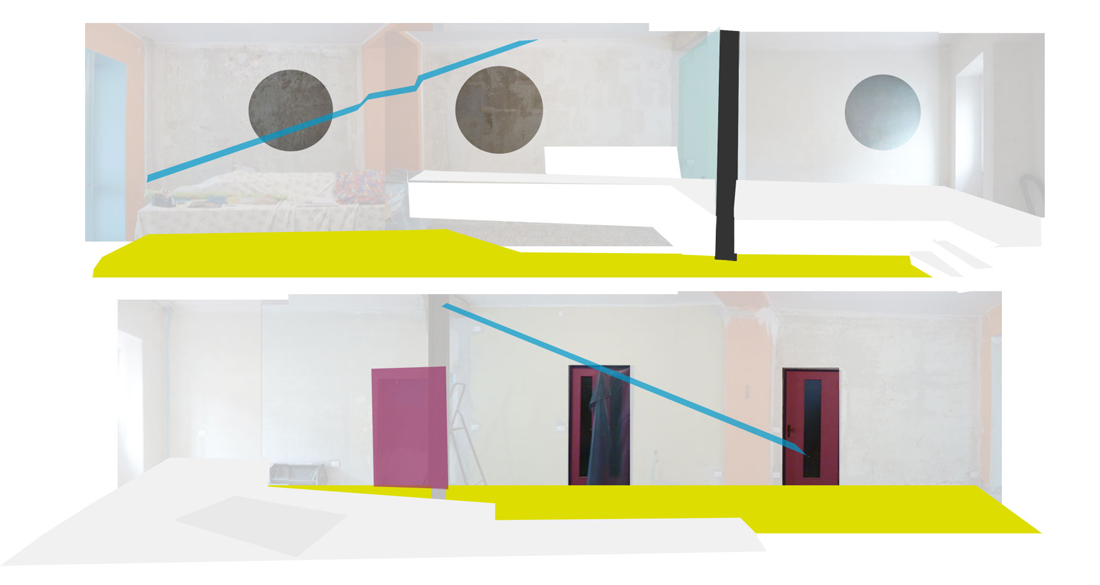 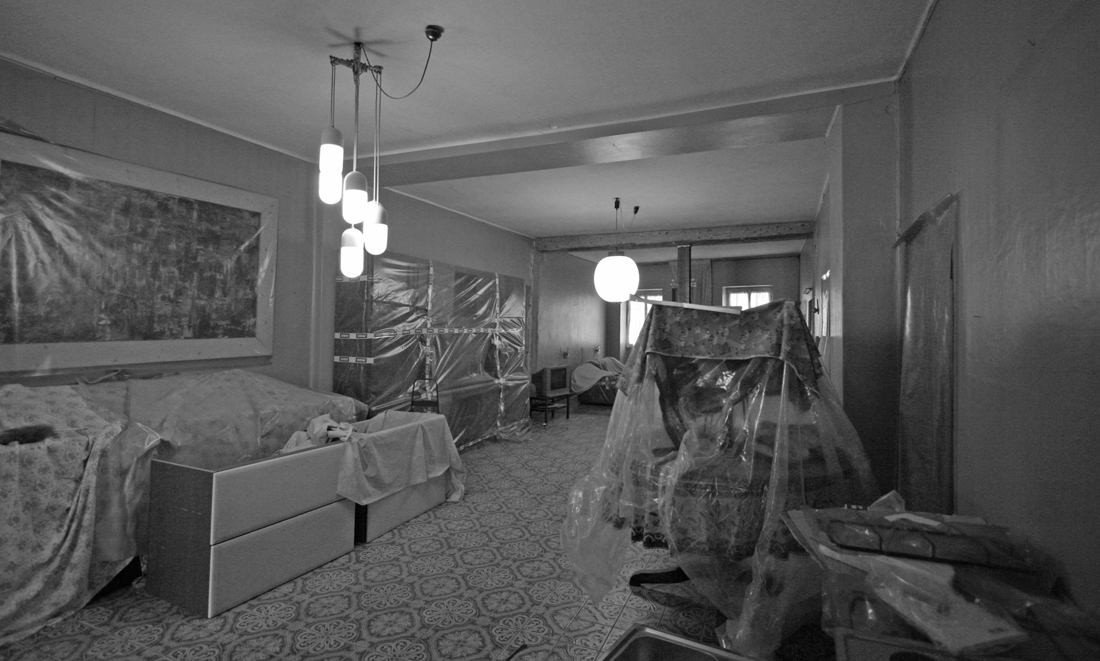 This project is characterized by a contemporary approach emphasized by eclectic notes meant to recall the owner’s character. The loft in its original state was a single 44sqm room of a traditional rectangular shape, deep and narrow, with a dividing wall between the bedroom and living area. As a first step, it was decided that the heaviness of this element should be cleared replacing it with an L shaped beam, purposely left in raw iron, surmounted by a methacrylate panel, much lighter to the eye than the existing wall, yet at the same time functional, maintaining a slight separation between the two environments. A mezzanine placed diagonally to the apartment’s layout serves as a support to the bedroom and becomes a seat / bookcase in the living area. The rigidity and monotony of the long narrow room is thus made more plastic and dynamic. The mezzanine vas made of OSB (Oriented Strand Board), poor material but at the same time suitable for structural features, painted only with white water base paint, revealing the characteristic texture of the material. The walls and ceiling were painted white, leaving almost as a single note of colour the bright yellow vinyl flooring around the mezzanine with its strong and eclectic, character. The discovery of 1920s wall paintings on the walls stirred the desire to emphasize them by means of three large coloured surfaces which, on the neutral background of the wall, appear like large moons surrounded by the pure white that dominates the room. The same principle of maintaining and boosting pre-existing features was applied to the front wall, where the front door was deliberately left unfinished to highlight the successive layers of decoration accumulated over the years. The lights used for the bedroom, also a minimalist space steeped in an atmosphere of neutrality, further increase the feeling of being in the presence of lunar elements. The aim of the project in this environment with monotonous features was to create a space that, with the help of small touches, materials and light, would be as expressive and exciting as possible, a sea of tranquility away from the chaos and turmoil in which daily life plunges us.

Any cookies that may not be particularly necessary for the website to function and is used specifically to collect user personal data via analytics, ads, other embedded contents are termed as non-necessary cookies. It is mandatory to procure user consent prior to running these cookies on your website.